Elio was born in Italy in Varese on the 5th of August 1954 and he grew up in Como.
Elio studied Arts and received the degree of master of Arts before traveling to India to study Buddhism.
On his return from India he moved to Switzerland where for ten years he learned Tibetan language and Buddhist philosophy under one of the Dalai Lama's philosophical adviser.
Elio joined the Dzogchen community in 1986, when he received for the first time teaching from Chögyal Namkhai Norbu.
Invited by the late Kalu Rinpoche, Elio spend almost twenty years in India working on the large Encyclopedia on Indo Tibetan Knowledge known as shes bya kun khyab authored by Kongtrul the Great, which has been published and is being published in separate books by Snow Lion Publications. During this time Elio kept up an active collaboration with the Dzogchen Community and especially with the Shang Shung Institute in Italy. He is also  one of the founding members of the Shang Shung Institute.
Elio worked on various translations for the Shang Shung Institute in Italy including some books of Chögyal Namkhai Norbu related to Tibetan Medicines.
Elio has also actively followed the Santi Maha Sangha training, and he became an authorized teacher of the base and of the first level.
Since 2003 Elio has been actively engaged in the Ka-ter project of the Shang Shung Institute of Austria. Besides being the instructor of the Training for Translators from Tibetan he also works for the Dzogchen Tantra Translation Project. 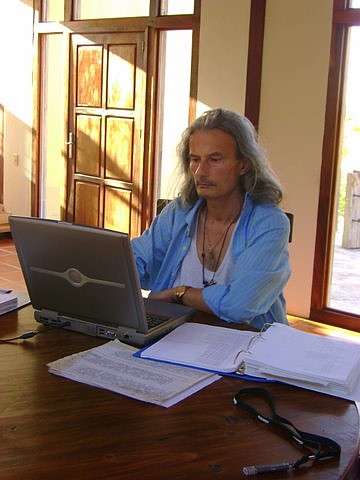 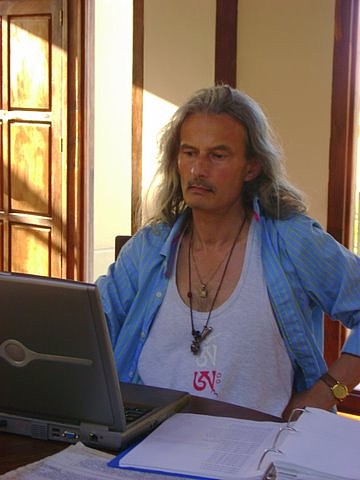 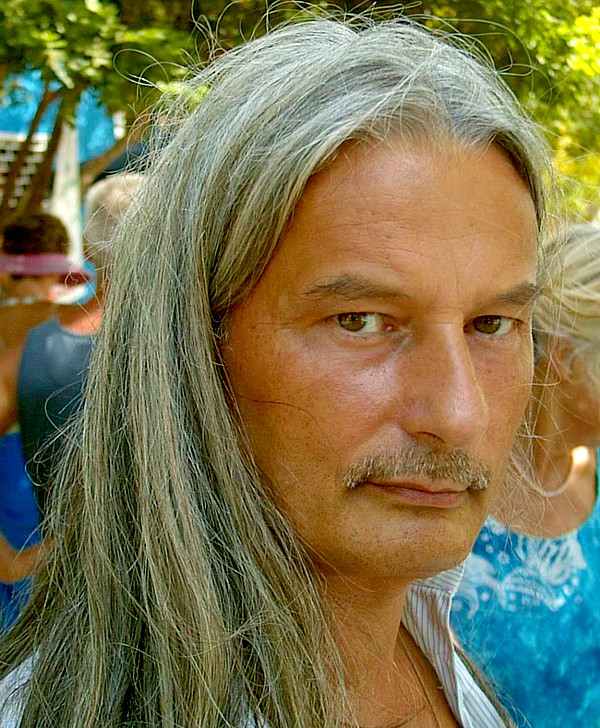