Adriano was born in Lecce, 5 January 1958 and he grew up in Naples.
In 1975 Adriano met Chögyal Namkhai Norbu.
He was part of the original group of students who received the first Dzogchen teachings in 1976 at the Palestra in Via Palasciano, Naples.
In 1976 he joined the University of Oriental Studies in Naples where he graduated in 1983 with a thesis on the Dzogchen Bonpo text DRAN PA GSER GDAMS by gShen sras lha rje (13th century).
Since that time he started working on translations of Tibetan texts, mainly authored by Chögyal Namkhai Norbu.
Apart from that he is also active as a musician.
Adriano Clemente is the main person who works for the Dzogchen Translation Project "Complete works of Chögyal Namkhai Norbu" of the International Dzogchen Community.
Since 2003 Adriano Clemente has also worked for the Ka-ter Translation Project, especially for the Dzogchen Tantra Translation Project. 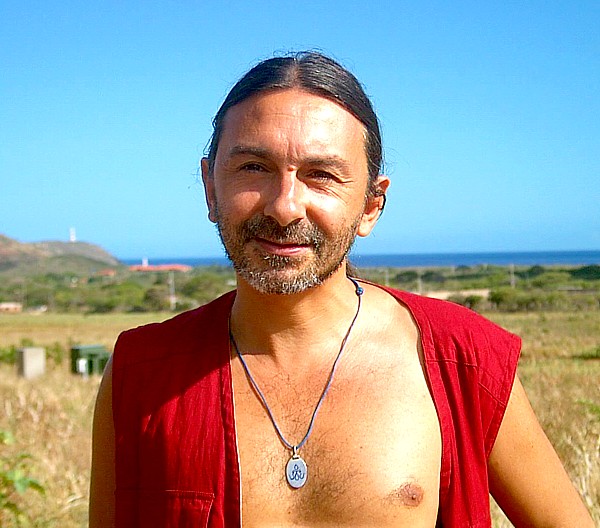 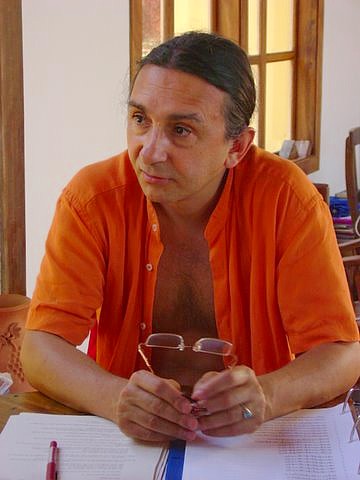 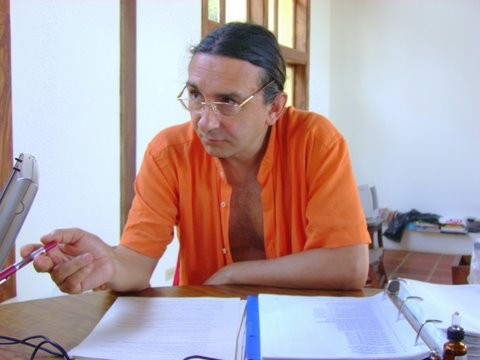